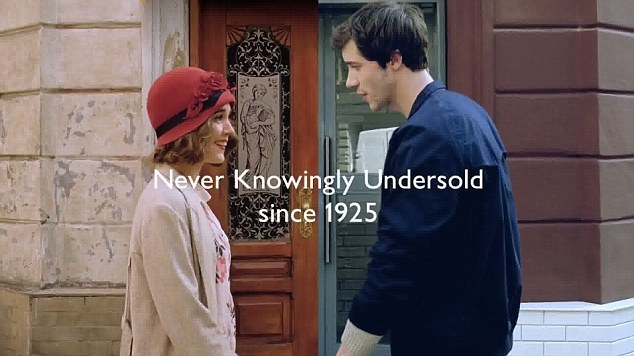 For generations the John Lewis Partnership believed that the only advertising its stores needed was to say: “Never Knowingly Undersold”. But then Craig Inglis arrived as marketing director and with his new agency Adam and Eve, unleashed the emotion pent up in one of Britain’s best-loved brands. The appearance of each new Christmas campaign became a national event.