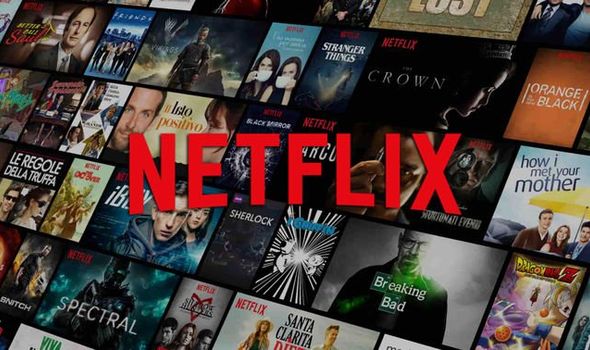 Netflix was launched in 1998 as the world’s first online DVD rental store, primarily as a rival to Blockbuster. It introduced a monthly subscription service in 1999. In 2000, losing money, they received a $50m offer acquisition offer from Blockbuster, which they declined. In 2003 they announced their first profit and, as download and bandwidth speeds began to improve, they slowly moved away from DVD rentals towards online streaming. By 2010 they were the largest source of internet streaming traffic in North America.