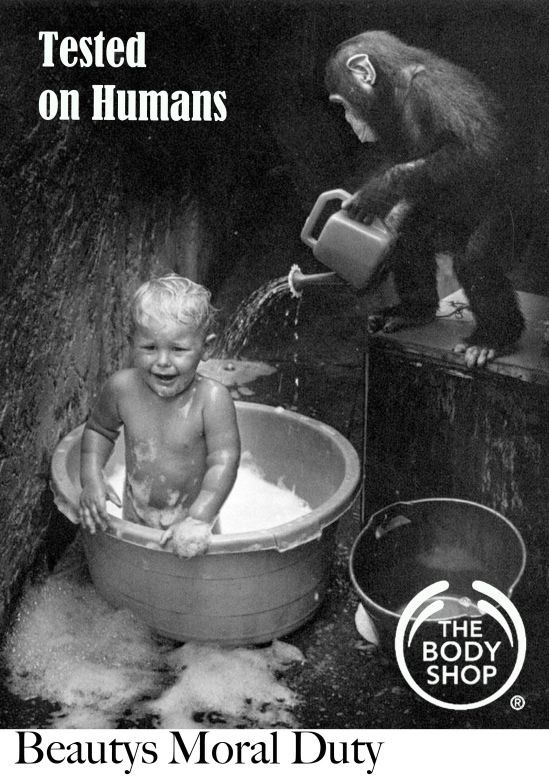 The Body Shop
It was the year of the heat wave. The summer of 1976 was the hottest and driest in the UK since records began. The heat was accompanied by spiralling unemployment and inflation and a new loud, angry fashion movement, Punk featuring safety pins, studs and pierced faces.

On the South Coast of England in Brighton a small shop opened sandwiched between two funeral parlours. The Body Shop produced and retailed beauty products that have shaped ethical consumerism and was one of the first to prohibit animal testing and promote fair trade.

Beards were the height of fashion for men – even Prince Charles had one in 1976. As Nestle Rowntree launched the Yorkie chocolate bar as a chunkier alternative to Cadbury’s Dairy Milk, Henry Cooper was putting his muscle behind Brut 33.

This year, Cooper was joined in the gym by footballer Kevin Keegan after a work-out. Kevin: Good work-out today ‘enry! Henry: And after a good work-out… Kevin: …nothing beats the good smell of Brut… Henry: ‘Ere, are you trying to muscle-in on my act? Kevin: Yeah, why don’t you throw in the towel ‘enry? Henry: Gertcha! Voice-over: Brut 33 — the deodorant with muscle!The Honey Monster made his debut in 1976 promoting Sugar Puffs cereal alongside straight man Henry McGee who played his mother. “Tell them about the honey, Mummy!” It wasn’t all about the Monster. A puppet pig and frog stormed onto the TV screens this year too on The Muppet Show.

1976 heralded a number of new launches into the UK – from Superglue to the first Concorde flight. Then there was the craze for Peter Powell stunt kites and Raw Power, a sound box to attach to your Chopper handle that made a revving sound. Not to mention Casio’s Biolater, a novelty calculator that calculated your biorhythms.