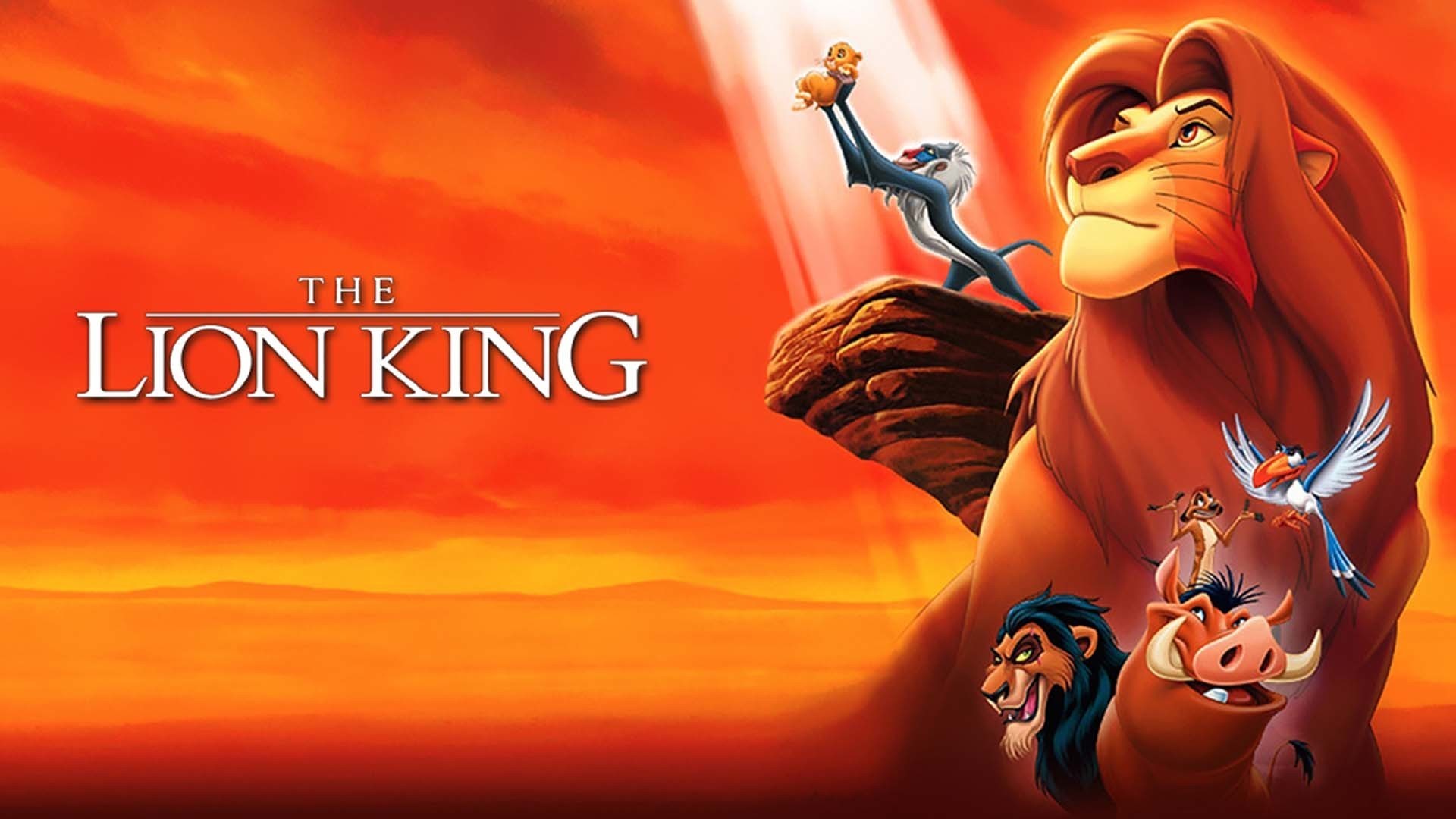 Under Michael Eisner’s leadership Disney released a number of films through the 90s: Beauty and the Beast (1991) Aladdin (1992), and The Lion King (1994), all of which are considered classics today. In 1994 Disney also launched a cruise line. In 2005 Bob Iger became CEO and embarked on a period of expansion which included buying Pixar (2006), Marvel (2009), Lucasfilm and Star Wars (2014). Disney continue to innovate with the forthcoming launch of streaming service Disney+, a direct rival to Amazon Prime and Netflix.