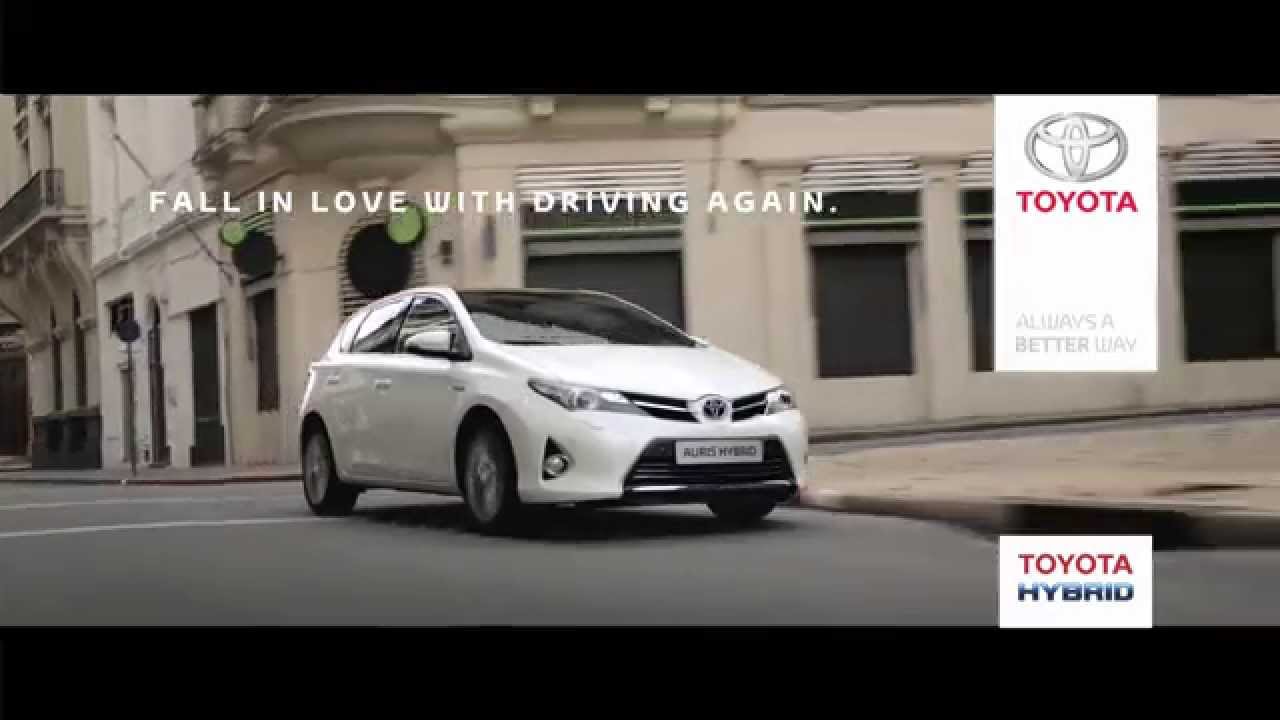 Toyota
This year we said an emotional farewell to supersonic aircraft, Concorde, as it soared on its final transatlantic flight, ending 27 years of aviation history. The plane, which cost passengers £9,000 a ticket, reached 1,350mph and 60,000 feet during its final flight. British Airways and Air France decided to retire Concorde as its running costs spiralled and ticket sales dwindled.

Meanwhile, the star of Japanese car firm, Toyota, was in the ascendant. The car brand won The Marketing Society’s Grand Prix Award in 2003, following the successful launch of the new Toyota Corolla. Focusing on the idea that the Corolla was a “car to be proud of,” the new model sold fast with revenue per car climbing by 22% following the campaign.

It was the beginning of good things the Japanese car brand. Over the next few years, Toyota’s market share crept onwards and upwards much to the concern of the US car manufacturers. Toyota’s rise has been driven by an unblinkered focus on customers and a fleet of innovation including the hybrid Prius, a popular nod to environmental concerns.

The legendary writing brand, Mont Blanc launched a new range called Starwalker with a precious surface made of bright blue lacquer. Then the fat lady sung for British tobacco advertising as it was banned throughout the UK.