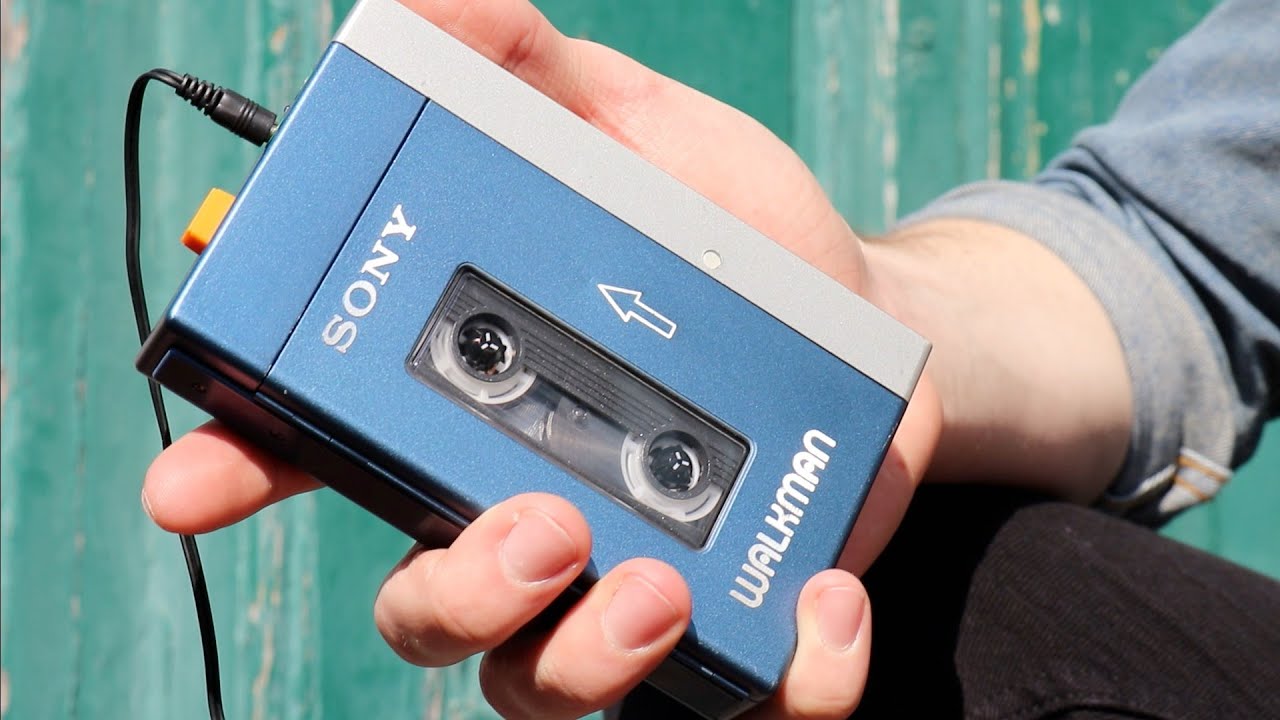 Sony Walkman
The UK’s first jogging craze was in full swing. And with jogging came the perfect companion – the Sony Walkman. It was revolutionary, changing the listening habits of the whole population, who could now live their lives to their very own soundtrack.

The Walkman was initially known as The Stowaway in the UK and had two headphone sockets so friends could share the music, later they got rid of the extra socket. The Walkman helped push cassette sales above vinyl sales for the first time in 1983, by then end of the 80s most retail chains stopped selling vinyl altogether.
The brand name “Walkman” became synonymous with any headphone radio or cassette player – including a device called “Chegger’s Jogger” which bore the face of Keith Chegwin, presenter of BBC TV’s Cheggers Plays Pop.

In a year of music, jingles played a loud role in advertising. Jenny Logan sang to us about the benefits of a new carpet and room freshener from Glade. “Do the Shake ‘n Vac, And put the freshness back!” Then there was award-winning Courage Best’s “Gertcha,” a jingle-driven tour of a pub inspired by cockney duo Chas and Dave. Meanwhile, Victor Kiam loved Remington so much he bought the shaving company.

Three very different products made an appearance. Pot Noodles, the instant Japanese food arrived two years after its development in Japan. Reebok, the British sportswear company, introduced three running shoes to the US for the first time. Then there was Trivial Pursuit, the general knowledge board game.