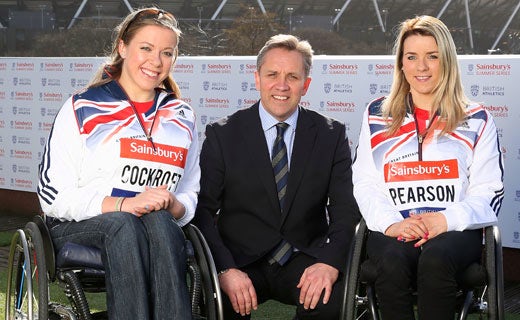 Sainsbury’s was founded in 1869 by John James Sainsbury. In 2003 they dropped to third place behind market leaders Tesco and Asda. In 2012 Sainsbury’s were recognised for their bold and ground-breaking sponsorship of the London Paralympics. Together with Channel 4 they helped to create huge viewing figures in the stadium and on TV, and played a significant part in changing attitudes towards disability. In 2018 they entered into talks to merge with Asda but they were ultimately abandoned.