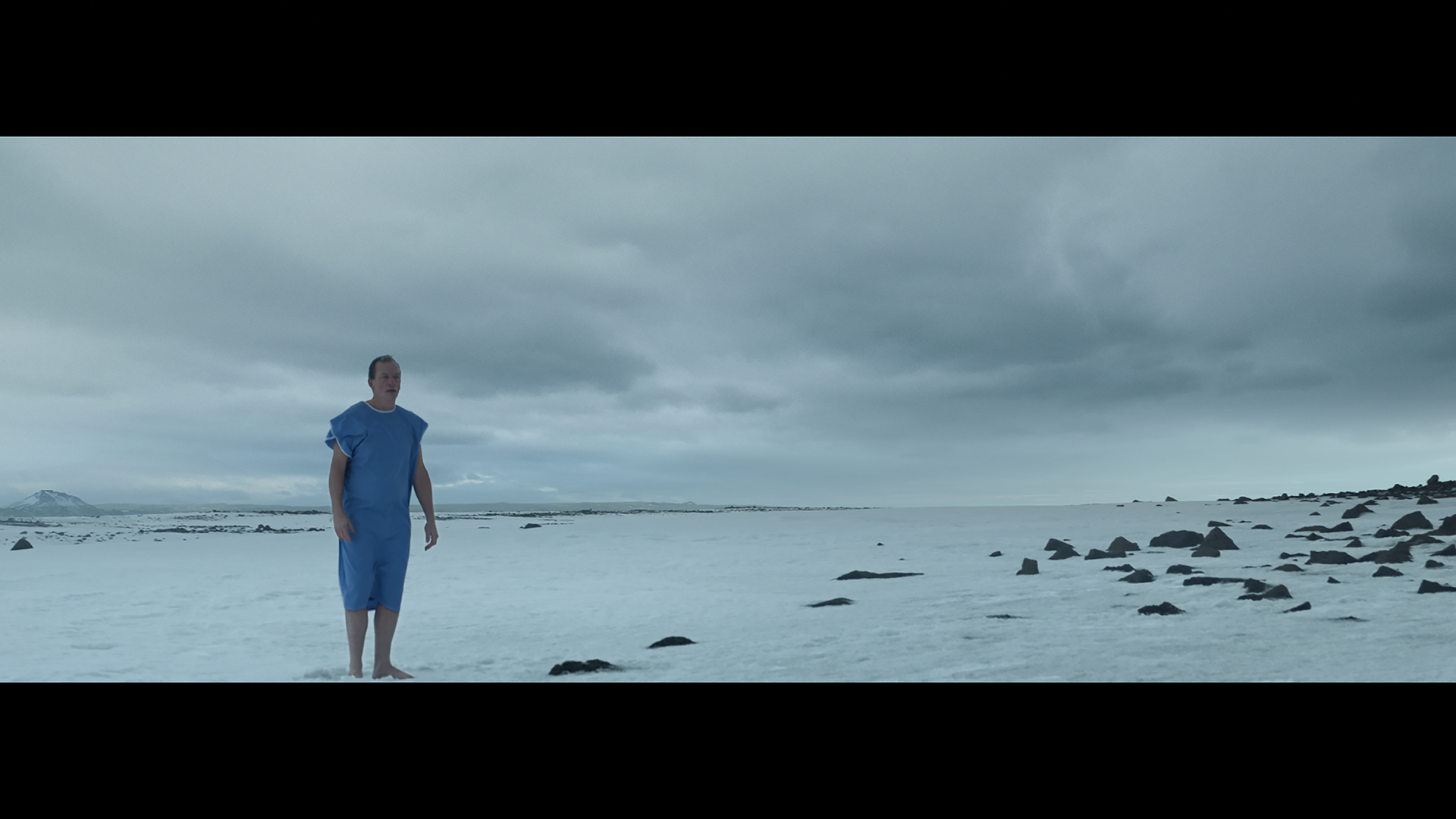 The charity was founded in 1911. Nine hundred people are diagnosed every day with Cancer in the UK, and in 2014 Macmillan Cancer Support helped over five million people affected by the disease. Their widely admired campaign expressed their bold aim: ‘No-one should face cancer alone’. They’ve also hosted events such as the ‘World’s Biggest Coffee Morning’ and ‘Go Sober for October’, the latter which raised £3m.