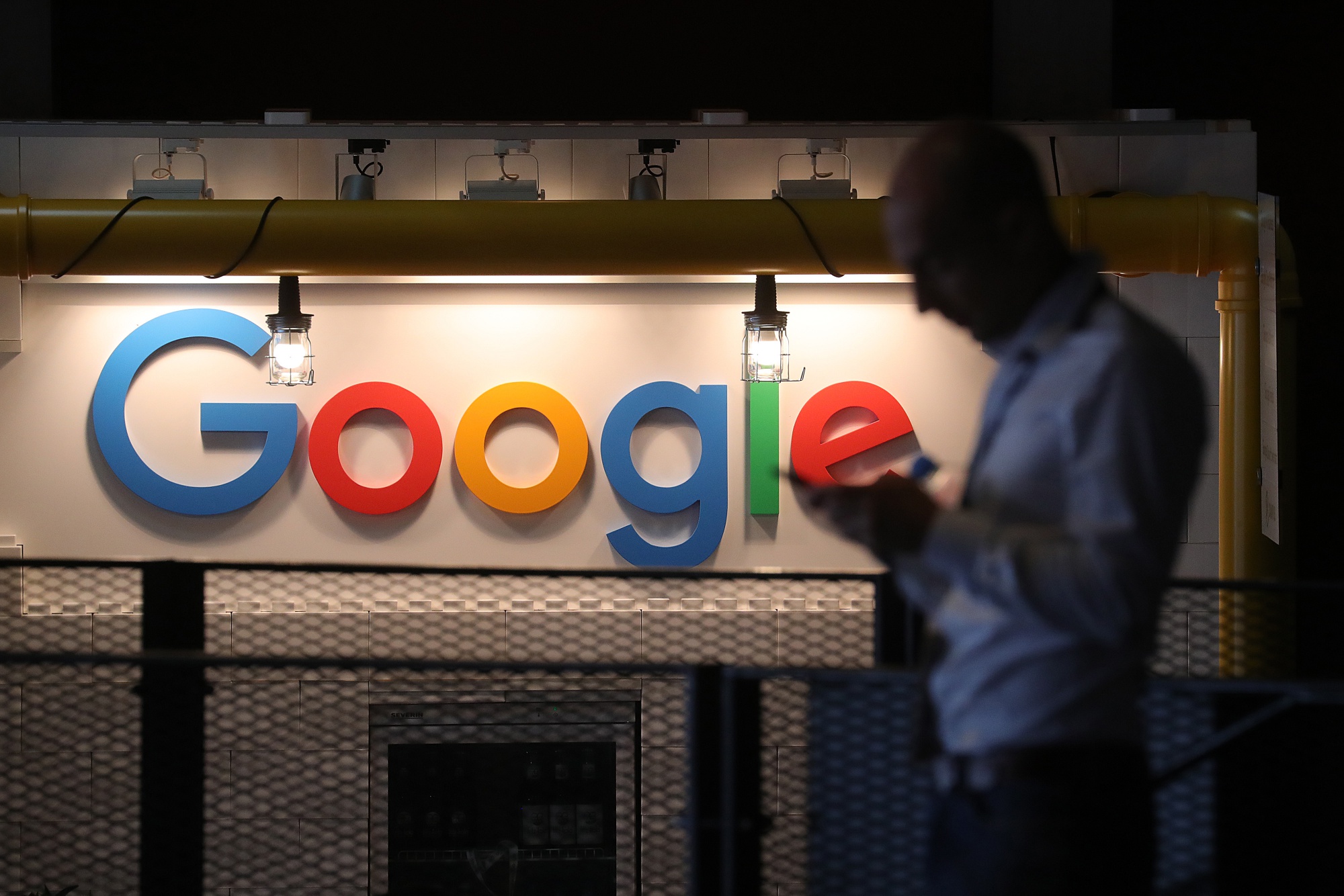 Google
Google had been stealthily and swiftly organising the world’s information since its launch four years ago. But 2000 was the year that Google began to make sense for advertisers with the launch of Google AdWords, a revolutionary way to buy and pay for online advertising. It was also the year Google became the world’s largest search engine with the first billion URL index.

Google began life as a research project by two Ph.D students from Stanford to organise the immense amount of information on the web. Google played an incremental role in changing the way consumers sought out and made judgements about brands. By placing the world’s information at the consumer’s fingertips, the shift of power was gradually moving from brands to customers.

In a very different sector, Innocent Drinks was building momentum following its launch in 1999. The tasty little drinks company had just four employees and became a finalist in the Entrepreneur of the Year awards. Soon the young brand would be reminding marketing directors across the UK about the power of the written word.

If there was a catchphrase for 2000, it came from Budweiser ‘s “Whassup!”, later adopted by Homer in an episode of The Simpsons. Other award-winning ads were firmly tongue-in-cheek, from the Lynx Effect ideal women who purred phrases like, “Oh you look so sexy playing air guitar” to Land Rover’s Freelancer starring in a spoof of Born Free. Marmite tapped into its love it/hate it reputation with a girl who disgusts her would-be suitor by eating Marmite before kissing him.