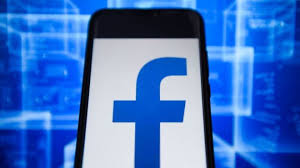 Launched as FashMash in 2003 the company rebranded as TheFacebook in 2004. In 2008 the company hired Sheryl Sandberg as its COO – she made a number of changes to its business model and a year later its cash flow turned positive for the first time. In 2012, the year they filed for an IPO, they acquired Instagram and in 2014, Whatsapp. Today they are one of the world’s most valuable companies.