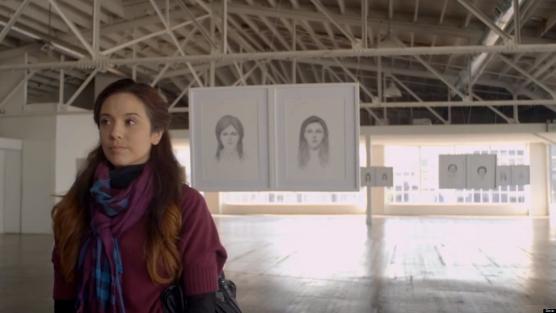 Dove
In 2004, a whole nation of British women breathed a sigh of relief with the launch of Dove’s Real Beauty Campaign. Breaking conventions by using real, curvy women in its advertising rather than skinny models, the point of view of Dove, Unilever’s beauty brand, became a talking point.

The launch campaign featured normal women of different shapes and sizes photographed by fashion photographer Rankin. One billboard asked members of the public to vote on whether the woman featured was fat or fab. The results were posted real-time on the poster. The Dove Campaign for Real Beauty won the Grand Prix in the 2004 Marketing Society Awards. A similar ad campaign was later launched by Unilever into the US and Canada.

Another award-winning ad campaign caused a chain reaction across the industry, spawning copy-cat versions and much praise. Honda’s Cog ad showed various car parts in a domino effect and ran for two minutes without any soundtrack, finishing with a voice that says, “Isn’t it nice when things just work.” The ad took 606 different takes to complete.
Mozilla Firefox, a new web browser set to rival Microsoft’s dominant Internet Explorer made its first appearance. As a piece of open source software, it was tweaked and improved by anyone who wanted to get involved.

Meanwhile, The Independent was shaking up the newspaper market. After downsizing to a compact tabloid in September 2003, it was swiftly followed by The Times and then in 2004, The Guardian seized the middle ground by relaunching as a Berliner. Changes were afoot.