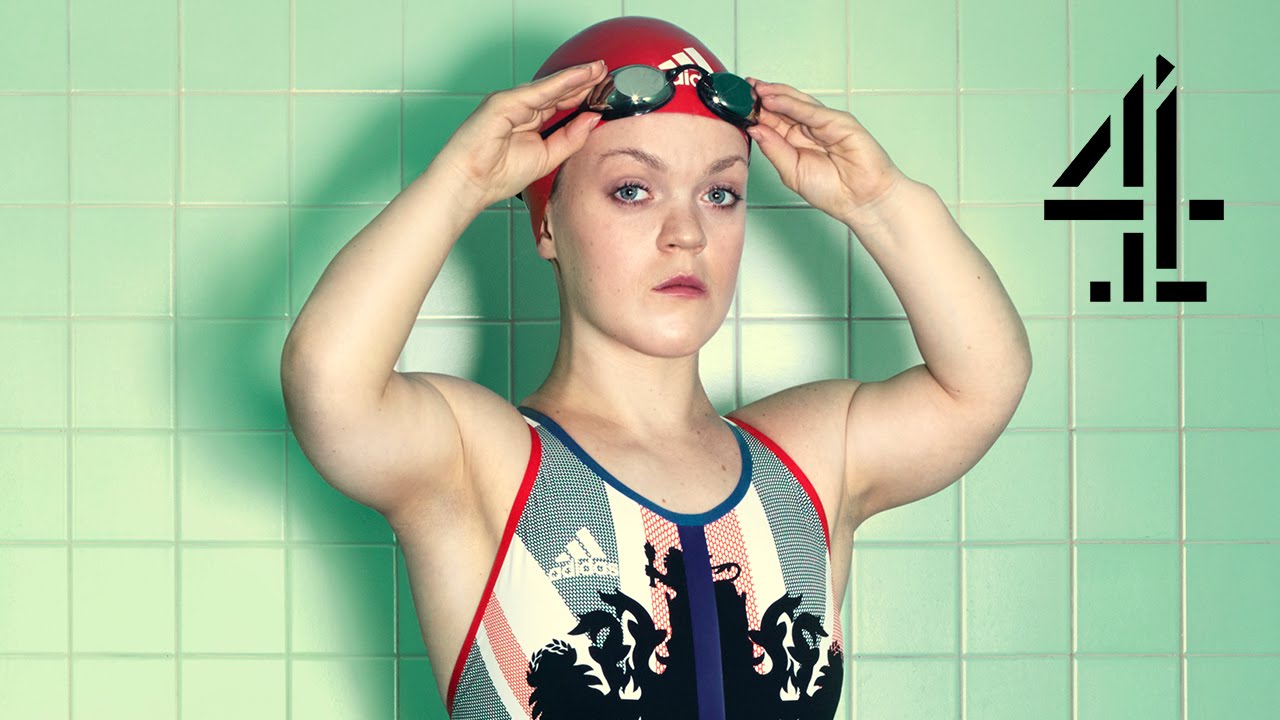 Launched in 1982, Channel 4 is one of the few British TV channels that has created a strong sense of being a brand, and they continued their alternative approach to the other major channels with their lively coverage of the Rio Paralympics, while cheekily luring The Great British Bake Off away from the BBC.