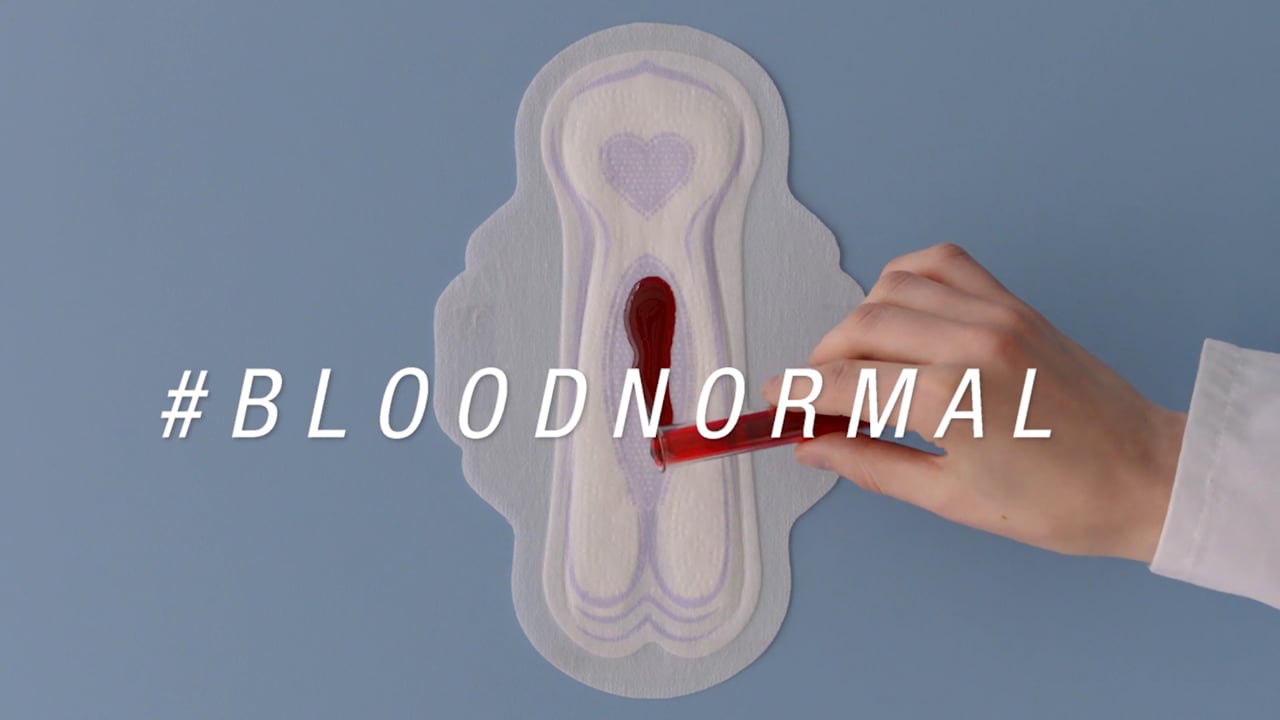 The Bodyform campaign broke through the taboo about showing real menstrual blood in a television commercial, and won a hat trick of prizes for its effectiveness at the Society’s Awards. Attitudinally, it was following the lead of the #Me Too campaign which had sprung up the previous year urging women not to remain silent in the face of injustice and abuse.