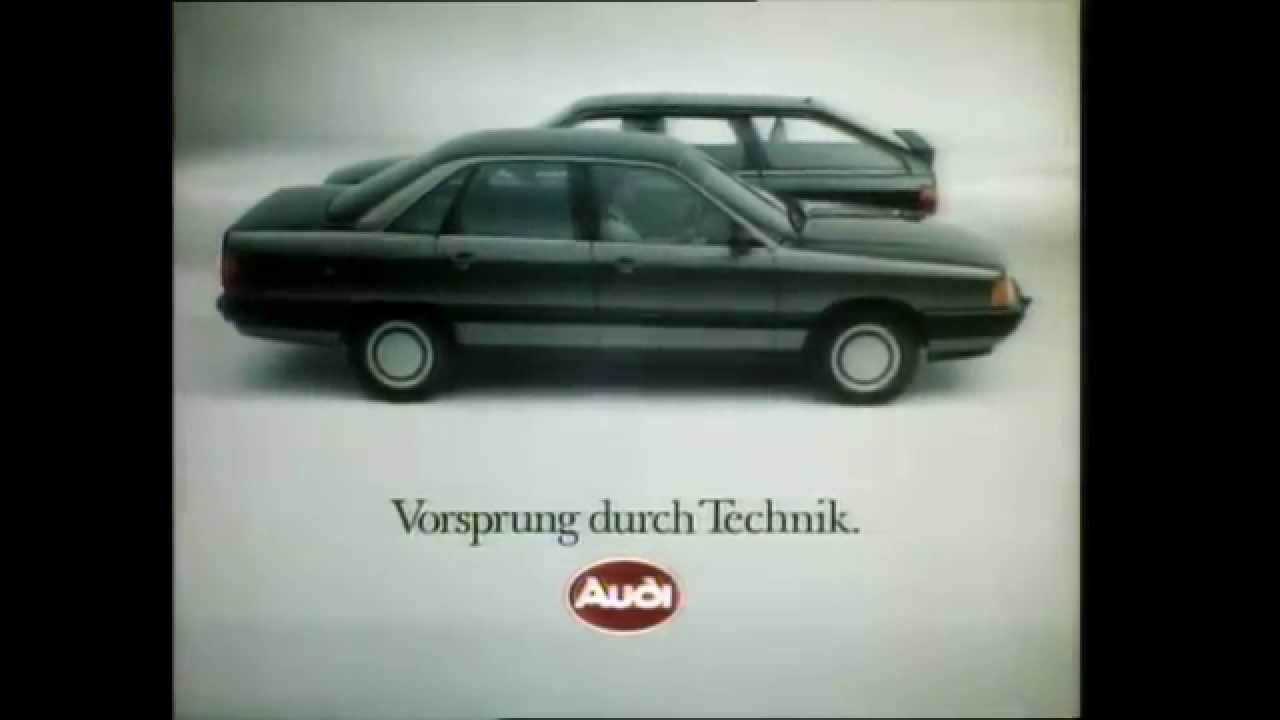 Audi
Cool Britannia gained momentum as The Labour Party won a landslide victory in the General Election led by a fresh-faced Tony Blair. With a 179 seat majority, it was Labour’s first General Election victory since 1974.

It was also the year of the car. Audi won The Marketing Society Award for Excellence as brand of the year with record breaking levels of sales, profits and market share. Sticking with its memorable 80s strapline, “Vorsprung durch Technik” and struggling from the recession, Audi took a long, hard look at its brand and overhauled everything – launching new models, establishing an Audi dealer network, revamping its after-sales service and rolling out a large marketing campaign.

Meanwhile Audi’s sister company Volkswagen reaped awards for a raft of successful ads from Snowplough to Lamp post and the strapline, “If only everything was as reliable…”
New Labour’s victory is regarded by some as one of the most brand savvy political projects in British history. Set to the soundtrack of D:Ream’s ‘Things can only get better’, New Labour took a step to the right to broaden its appeal to Middle England.

Two successful slogans were introduced this year. L’Oreal told us we deserved to spend lots of money on haircare products, “Because I’m worth it” and French Connection’s cheeky acronym ‘fcuk’ was fully exploited by the clothes retailer.

Award-winning ad campaigns came from Nike’s ‘Good versus Evil’ starring Eric Cantona that also ran in 1996. Then the BBC persuaded Lou Reed and an astonishing line-up of world class performers including David Bowie, Elton John, Tom Jones and Bono to sing ‘Perfect Day.’ It was later released as a single for Children in Need, reaching number one and selling over one million copies.