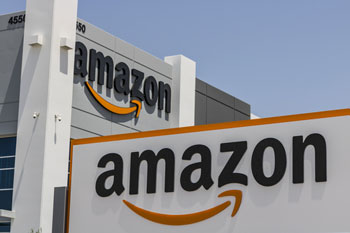 Founded in 1994 by Jeff Bezos as an online bookseller, Amazon’s growth is largely due to its savvy expansion and extension of its core business. In 2015 it surpassed Walmart as the most valuable retailer in the US. It also expanded into subscription services with Amazon Prime and producing original content to rival Netflix. By 2018 Prime subscribers had passed 100m worldwide.